The announcement is officially out at 12 weeks and three days, and also on our 2nd wedding anniversary!

I was so nervous to put it out into the world. We are not quite out of the first trimester, and of course anything could happen. But after a discussion with eri, we decided that anything could happen at any point in the pregnancy, and heaven forbid something happen, we will always consider this a life worth celebrating.

All the same, despite our nerves, we are so excited to have finally shared the news!

While my nausea and exhaustion are not quite as debilitating as they were, exhaustion still creeps in as quickly as insomnia often shoots it down. I am officially in maternity jeans, and even have a tiny bump popping through. I sometimes find myself beyond hungry, and have had this intense hunger for several weeks now, but that is slowly subsiding too! Baby is also finally allowing me to eat fruits and veggies again, too!

We scheduled an HD ultrasound for an early gender scan in a few weeks. We are hopeful that we will get some good pictures of our kiddo, and get a good idea of what the gender is! Eek!

Within the next few months I’ll put together a list of financial breakdowns for any LGBT family looking to find pricing on what all of this may cost!

That’s it for now! Until next time! 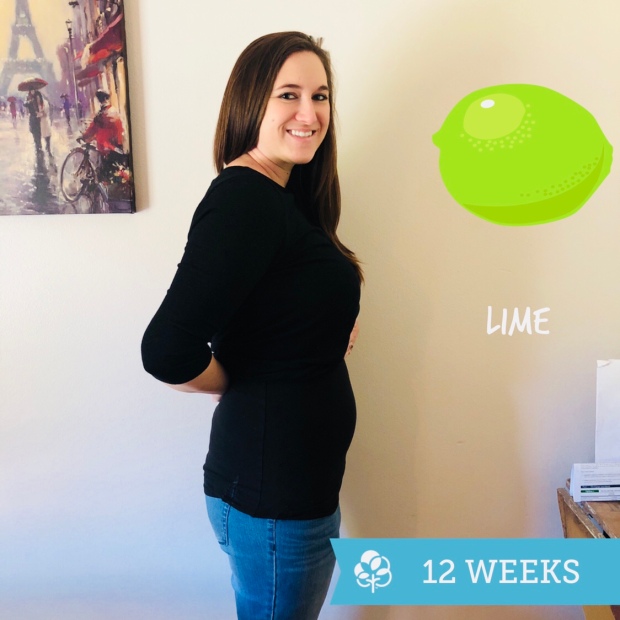 6 thoughts on “The secret is out!”

This site uses Akismet to reduce spam. Learn how your comment data is processed.